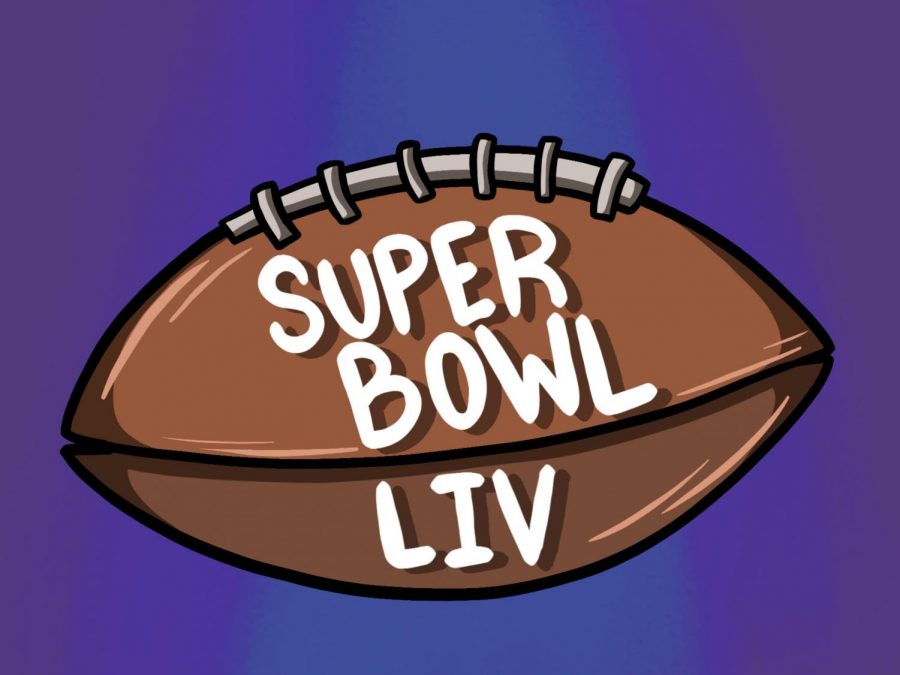 For the first time in three years, the New England Patriots are not going to the Super Bowl. As if this wasn’t enough of an upset for Tennessee, the Titans went ahead and knocked the Baltimore Ravens out of the playoffs, the number one pick to win the Super Bowl. With the divisional round over, many wonder if Aaron Rodgers and Davante Adams have enough left in the to muster a win over the 49ers, and whether or not the Titans streak of upsets will live on through the conference championships.

The Packers have had an amazing season this year, coming into the postseason at 13-3. Aaron Rodgers is one of the top five quarterbacks in the NFL, and sky’s the limit when he is paired with a wide receiver like Davante Adams. However, to earn the NFC slot in the Super Bowl they will have to go through the San Francisco 49ers, a team that previously defeated the Packers 8-37 in week 12. Though the cheeseheads morale remains strong, history has already spoken. But after these last few weeks, fans shouldn’t call anything impossible.

The Tennessee Titans pulled the biggest upset victory of the season last week defeating Tom Brady and the New England Patriots, and continuing on to knock the Ravens out of the playoffs as well. Hard fought victory after hard fought victory, the Titans have made it this far. But on this Sunday the 19th, they have to go through the Kansas City Chiefs. A team that pulled off one of the biggest recoveries this past Sunday, coming back to beat the Texans 31-51 qualifying them for the AFC Conference Championship. Assuming the Titans luck runs out, which it very well might have, the Chiefs could be on their way to the Super Bowl.

After this past Sunday, the Chiefs are looking better than ever. But San Francisco is looking near unstoppable right now. This makes them the new seed pick to win Super Bowl LIV, but much is still to be decided. The Packers face off against the 49ers this Sunday the 19th, and Aaron Rodgers has a long record of upset victories since he joined Green Bay in 2005. This Sunday, we’ll see if Rodgers has one more ace up his sleeve.