The Death of Punk Rock 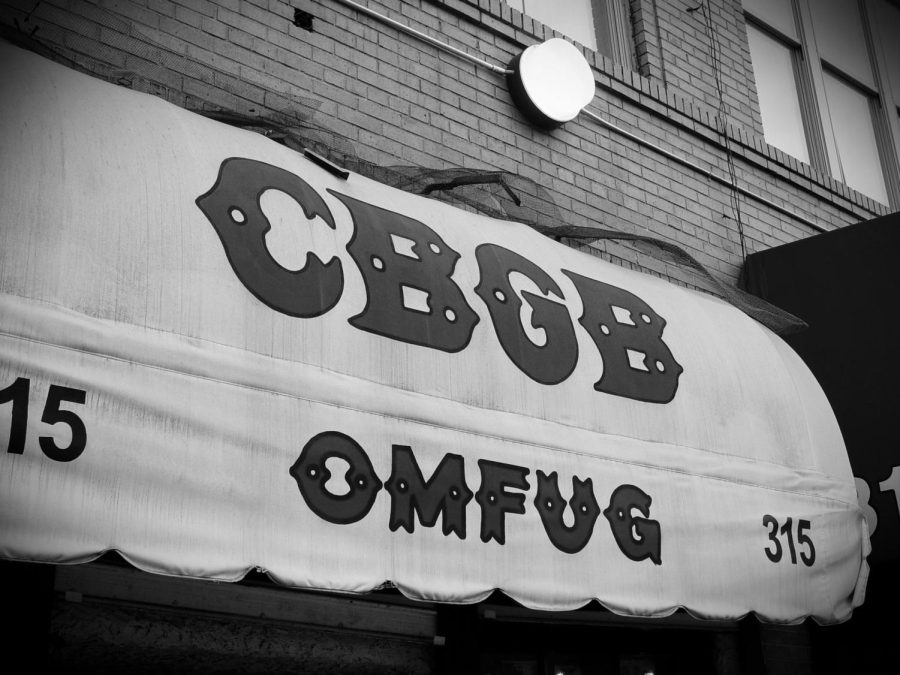 photo by: @thenails on flikr

Punk Rock is a genre of music that became popular in the 1970s and continued to grow into the 80s. Punk Rock is, as defined by Merriam Webster, “rock music marked by extreme and often deliberately offensive expressions of alienation and social discontent.” Rooted in music made by 60s garage bands, punk rock first gained popularity in America at a club in New York called CBGB, which stands for Country Bluegrass and Blues, named after the original music that was meant to play there. This club, founded by Hilly Kristal, an American club owner, and manager of bands such as the Dead Boys, in 1973, was the place where many bands got their start. Some influential punk bands that gained a following at CBGB include, but are not limited to: the Ramones, Blondie, Talking Heads, Misfits, Television, Patti Smith Group, and The Dead Boys. After playing at CBGB, many of these bands became popular and continued to spread punk rock across the country. The Punk Rock scene, although gaining popularity around the world because of these bands, stuck to its anti-mainstream roots and remained mostly underground.

As the 80s came into view, Punk Rock styles began to change as new bands began to take interest in the genre. This, however, caused many problems between old and new punk rockers. The new “hardcore punk,” which was appealing to younger and more suburban audiences was thought to be overly violent, musically limited, and anti-intellectual to the older generation of punk rockers.

The change in what people defined as punk rock led to many older bands going out of style. As older bands split, the new generation continued to evolve the genre and come up with their own variations of what they believed punk rock should be. Meanwhile, first-wave bands, such as the Ramones, continued to create music that was true to the style of punk rock that they had originated. However, despite these punk bands still having a larger following today, the punk rock scene has still managed to stay mostly underground.

As the end of the 20th century had grown nearer, punk rock had almost fully faded from the public eye, and now in the year 2021, punk rock seems to be nothing more than a distant memory. But why did punk rock fizzle out? Many punk rock fans have speculated whether or not the genre was dead and what was responsible for killing it. Some fans have come to the conclusion that punk rock died due to there being a limited amount of material they could use to make music that was classified as punk rock, and after so many years, there is no new way to make music causing the interest to go down for both performers and the audience. Other fans speculate that punk never truly died, but is rather just underground or just looks differently than early punk did due to the social norms of the world now.

So the question is, if punk rock came back, which many people said they hoped it would, would it stay true to what original punk rock fans love, or would the old genre die out and be replaced with a newer, more alternative version?

Punk rock was not only a type of music that had roots transformed later into more modern punk rock, but also partially had to do with the culture surrounding it, such as punk fashion, literature, and anti-establishment ideas. While there still are modern forms of punk music, most of them are not true to the music style of punk rock of the past, and people who do not know much about punk rock’s past would not even know how it has changed.

Punk rock, although altered slightly with every year that may pass, is still music that can entertain people of any age. It is safe to say, based on on the answers of students around HBUHSD, that punk rock should make a comeback.

So the real question is, do you believe punk rock is really dead?