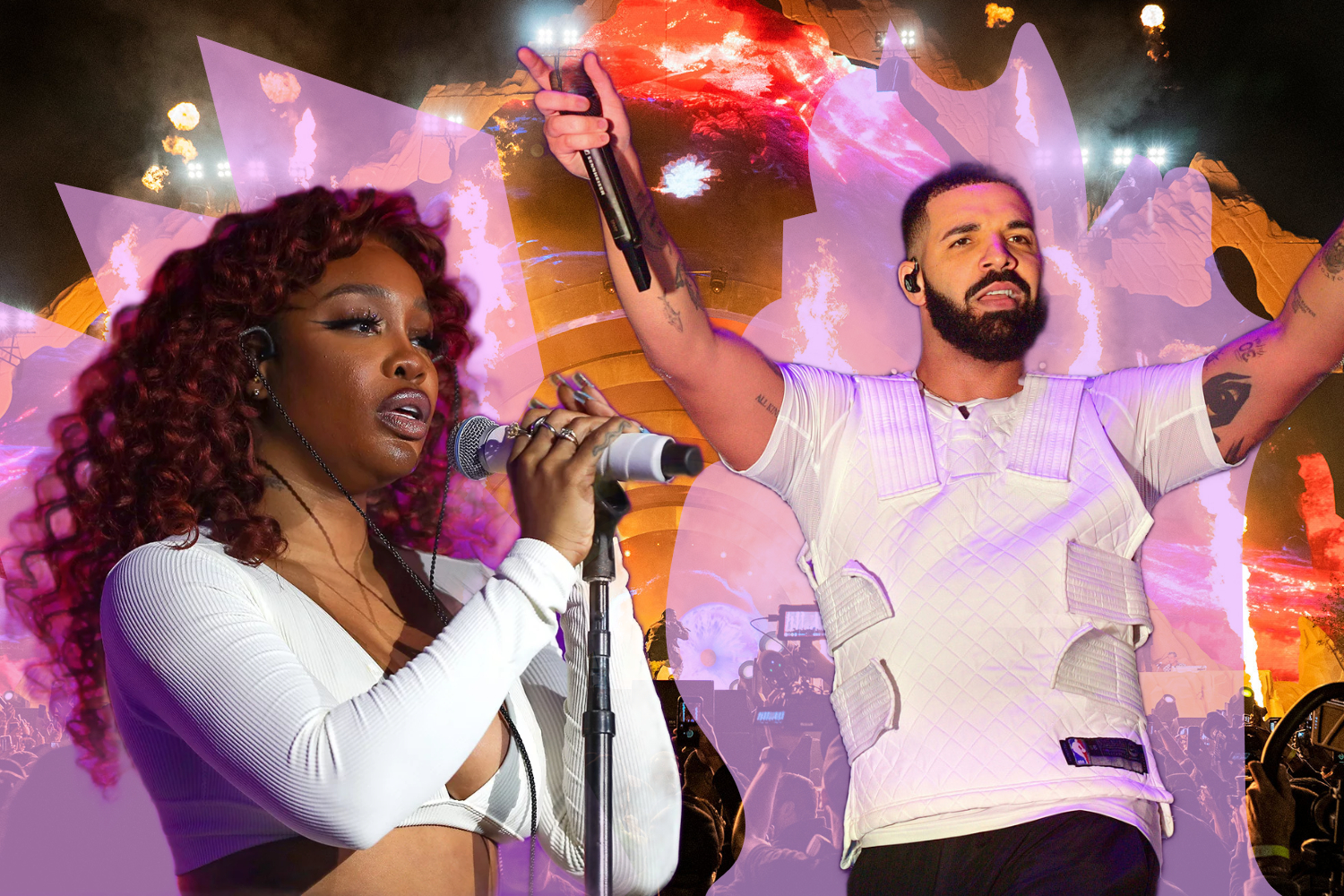 SZA and Drake Involvement with Astroworld

What was supposed to be a thrilling event for tens of thousands of Travis Scott fans became a devastating and tragic occurrence on November 5th, 2021. Hundreds of people received major injuries from a crowd surge caused by the venue being at overcapacity. It got to the point where the crowd got so jam-packed that people were passing out and getting trampled.

People were restless considering that they had not been to such a big Travis event in so long due to the COVID-19 pandemic. Travis was not the only artist that was involved in his Astroworld Festival. SZA, an R&B artist, opened for Travis and Drake also performed with Travis during his set. Right as Travis came out on stage, the concert started heading in the wrong direction. Not only were people getting hurt during Travis’ performance, but when Drake came on stage his popularity added more to the chaos to the crowd.

There are dozens of lawsuits in the works that are against both artists, Travis Scott and Drake, as well as Live Nation Entertainment for organizing the show. These lawsuits are being filed in response to the hundreds of people’s injuries and several deaths that occurred throughout the concert. The most infamous lawsuits range from 750 million dollars to 2 billion dollars.

The 750 million dollar lawsuit emerged as a result of the 125 victims who were crushed because of the crowd surge and for one of the victims who died, 21-year-old Axel Acosta. On the app, TikTok, there are several videos of people being trampled due to overcrowding. People were screaming and calling out for help but were drowned out by the music.

A former fan of Travis Scott, Julien, also known as Tik Tok user @_jxa_3, commented under Drake performing “Way 2 Sexy” at the Astroworld Festival 2021. He says, “I don’t feel right watching this knowing people in that crowd are literally unconscious or dead… posting this is even worse.”

He continues, “My thoughts on Drake and SZA remain the same, however, Travis is gonna be digging himself out of this PR nightmare of a hole for a long time to come”.

SZA’s performance was the calm before the storm. As seen through multiple videos on TikTok, SZA’s opening performance included songs from her previous album, CTRL.  The crowd was a lot smaller during her set compared to later on in the night. SZA performed hours before Travis, starting the “countdown” of when he would be on stage. Since there was such a long amount of time between their performances, the crowd started growing because Travis was performing next. SZA has not explicitly opened up on her relationship between herself and Travis after this event but she has tweeted about how devastated she is for the victims and their families.

The next day after Astroworld, SZA tweeted, “Speechless about last night I’m actually in shock [and] don’t even know what to say .. just praying for everyone in Houston especially the families of those that lost their lives 😔🙏🏾.”

Post the Astroworld incident, during her concert in Salt Lake City, a fan passed out and SZA immediately took action. SZA says to the crowd, “This person’s literally flat out passed… out… and it’s important we make sure they’re OK.”

She then instructed her staff to pass out water to her fans.

Drake’s response to the events consisted of an Instagram post the following Monday night. He wrote, “I’ve spent the past few days trying to wrap my mind around this devastating tragedy. I hate resorting to this platform to express an emotion as delicate as grief but this is where I find myself.”

He, later on, added his condolences and prayers to those who lost their lives.

Both of these artists, through their words and actions, visibly show how deeply they care about their fans. SZA and Drake had no idea what would happen that night and in the midst of the chaos got dragged into Travis Scott’s mess. In the future, they both want to take more careful consideration when it comes to the safety of their fans.