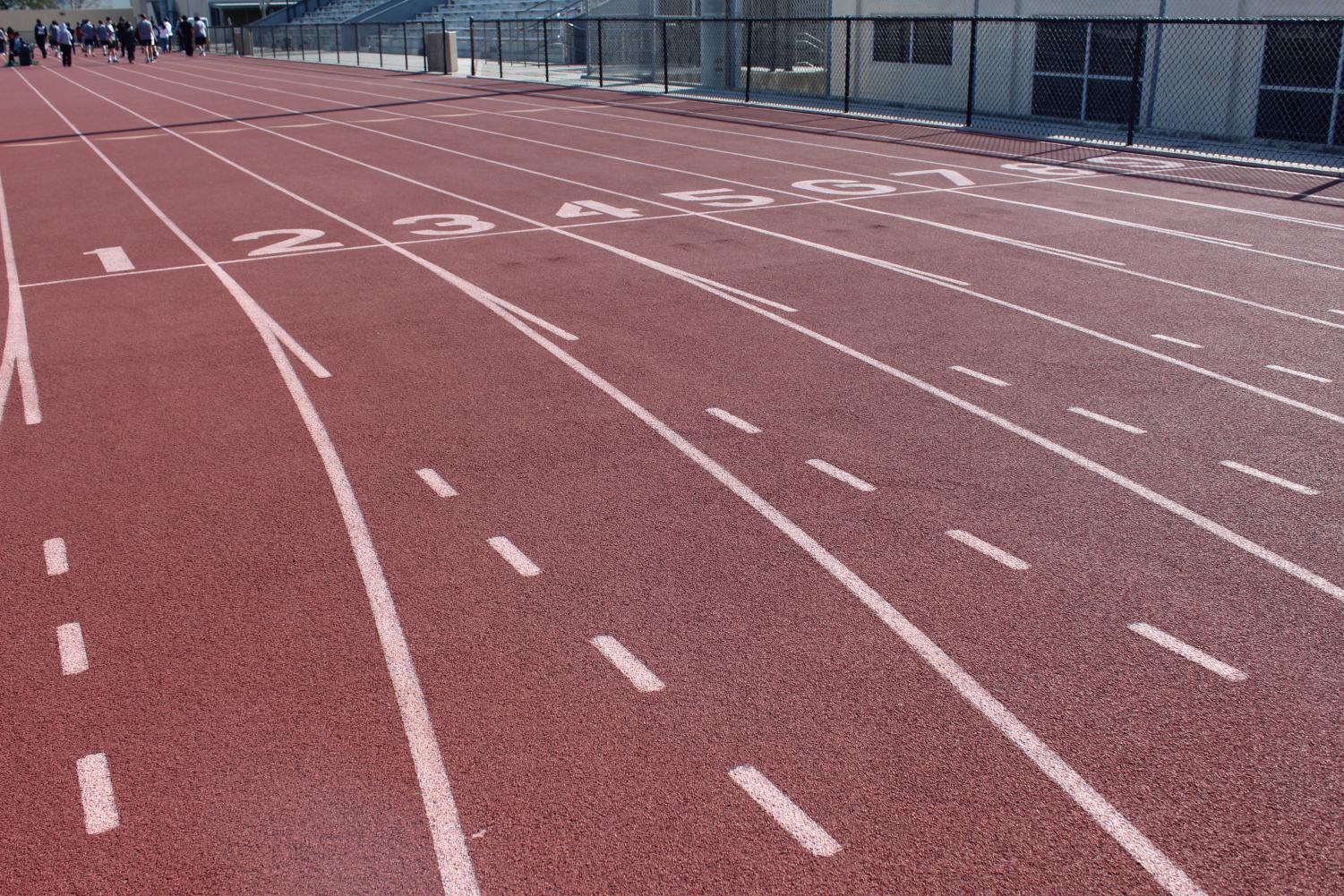 “Ready…Set…Go!” A picture of an empty track in broad daylight. (Photography by: Morgan Delgadillo )

“Ready…Set…Go!” A picture of an empty track in broad daylight.

When the Olympics begin, a country gathers together, standing united to cheer their chosen representatives. Every individual is excited to watch their favorite sport whether that be swimming, soccer, volleyball, track. With all the excitement surrounding these recognizable sports, we forget to appreciate the unnoticed ones: the underdogs. Now ask yourself, have you ever heard of the Olympic sport known as race walking?

Originating from the Victorian era, race walking began during the 17th century and was later known as “pedestrianism.” It is truly unknown where the sport first entered society, however, it is said that race walking was most commonly found in America and England due to the thrill of placing bets; simply, it was seen as a form of entertainment. Common noblemen found great enjoyment when betting on their race walkers and deemed it better than horse racing. Matthew Algeo, who also found the history of race walking fascinating titled his novel, “Pedestrianism: When Watching People Walk Was America’s Favorite Spectator Sport.” The novel simply explains that at the peak of its popularity, race walking can be compared to a modern-day American Football game: bands playing lively music, food welcomed to every guest, and of course, excited fans.

Pedestrianism remained a popular sport due to the continuous amount of men who wished to gamble their savings away. After being placed in the 1904 decathlon, the racers argued for their own Olympic competition that was finally added in 1932. And since this sport was mainly raced by men, women did not receive their own race until 1992. This popularity led to race walking becoming a part of the 1904 Olympic decathlon. However, this still leads to the following question: why is race walking unknown to many here in the United States? This is because America does not make the podium when it comes to these events, and therefore people in the States do not know nor care much about the sport. No winners mean no nationwide recognition.

Although over the years, race walking began to lose its fame within the United States, the sport still flourished in many other countries such as China, Mexico, and other European countries. Young contenders in America tend to join race walking due to its connection to track and field. Jeanna Formosa, the assistant track and field coach for Huntington Beach High School states, “[I joined Race walking] maybe in 2nd grade… I had joined the local track team and hated running… so the coaches recommended I try [race walking].”

Although the rules sound self-explanatory, they’re quite complicated. First, when walking, you must not bend your knees, then your heel must touch the ground first before any other part of your foot. One leg must always be on the ground and when you proceed to walk, your leg must be straightened. These strict rules however can cause multiple injuries. Formosa says, “[The most common injuries are] normally in the knees, hips flexor or bone and foot bones (metatarsal).”

Although many of these injuries do not affect the body as running does, race walking is known to cause serious issues within your feet since runners are constantly being forced to walk in a specific fashion. “It is a very unforgiving sport! That being said it truly depends on your flexibility,” explains Formosa, and she continues to list that athletes such as swimmers, gymnasts, and other runners did very well in race walking.

“A race walker needs to be able to ‘drop’ their hips to extend their leg for greater length… knee issues are also common as an overuse… and after a long 20k race your knees take the brunt of that mileage,” Formosa adds.

Many race walkers have to undergo 20k or 50k races which is why their legs appear “noodily” after a difficult competition.

Currently, Race Walking is still featured within the Olympics, however, as of August 2021, the 50k race has been removed from the Olympic games. The 50k run does not promote gender equality, since there is no 50k race offered for women from this sport specifically. However, it is said that there will possibly be a mixed-gender race offered within the upcoming years, but of course, that’s up to the Olympic committee.

Right now in men’s race walking, the 20k record is held by Yusuke Suzuki from Japan and the 50k held by Yohann Diniz from France. Race Walking is an uncommon sport known to be very challenging. It is unique and rigorous. Race Walking will continue to stay in the Olympic games, but hopefully, it will gain more recognition as the Olympic committee works on including women in the 50k race.