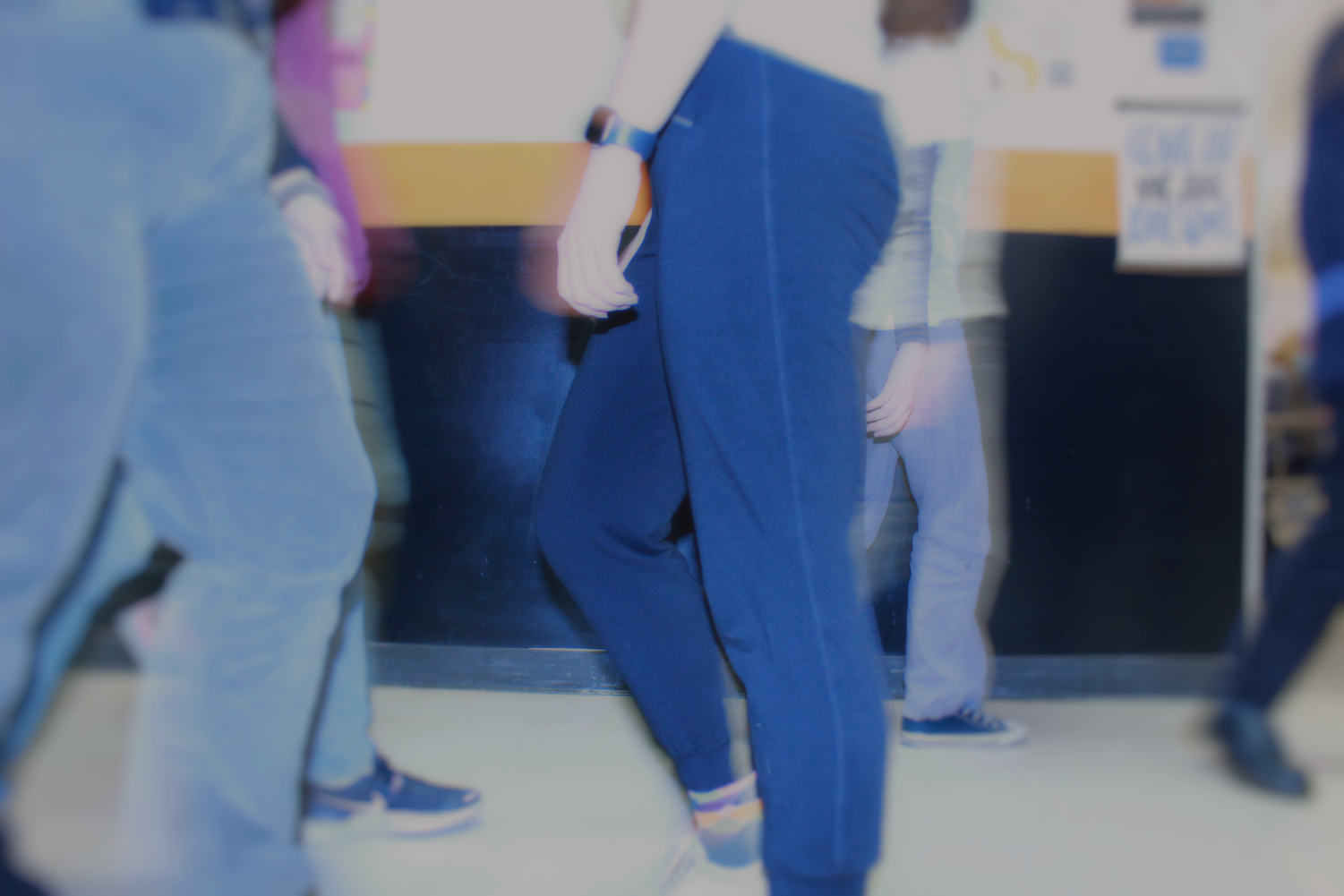 The crowded hallway during passing period. (Photography by: Kelsea Andrews)

The crowded hallway during passing period.

When rushing through the hallways during passing periods, chances are you will either get pushed by someone or accidentally push someone yourself. Running into other students has become a norm in the packed hallways and can either be brushed off or marked as a pet peeve.

With a school population of almost 3,000 students, hallways are overflowing with students trying to get to their next class. “There are too many students, and a lot of students just stand in the hallway,” says Junior, Ella Keeper.

Unfortunately, this is the first time back on a busy campus for all of our underclassmen students after the pandemic. Senior, Rylee Bakx added, “they don’t know the [hallway] etiquette.”

Not only do underclassmen not understand the traffic jam they create, but they also don’t realize how packed the buildings get. The juniors and seniors, having been the only students with over a year on campus, have more experience walking through the crowded hallways.

Running into and being run into is a constant in the halls. After asking students what they do after a collision, the answers varied from shame to anger. Many students simply apologize and carry on to walking to their classes as a form of response. “I accept defeat and walk away,” says Morgan Delgadillo.

Sophomore, Katie Morton, also said, “Getting angry internally and walking away without saying anything,” is how she responds to the issue at hand. “There’s nothing you can do to teach high school boys common courtesy,” according to Morton.

So what is proper hallway etiquette?

When walking in hallways, most students should remember  “staying right is right,” but most either don’t recall or don’t care. Some even believe there is nothing we can do to avoid the issue. Sophomore, Echo Stamper, stated,  “People don’t know what to do besides following the other, like sheep.”

Bakx suggested we could post signs and hope that people will follow the signs instead of each other. However, Emily Crabb, junior, disagrees. “High schoolers are just chaotic and loud no matter what.”

Until then, just think of it as a road, and if you passed the driving test, you can make it to class without blocking traffic and using common courtesy. Don’t be late to class, and stay safe Oilers!