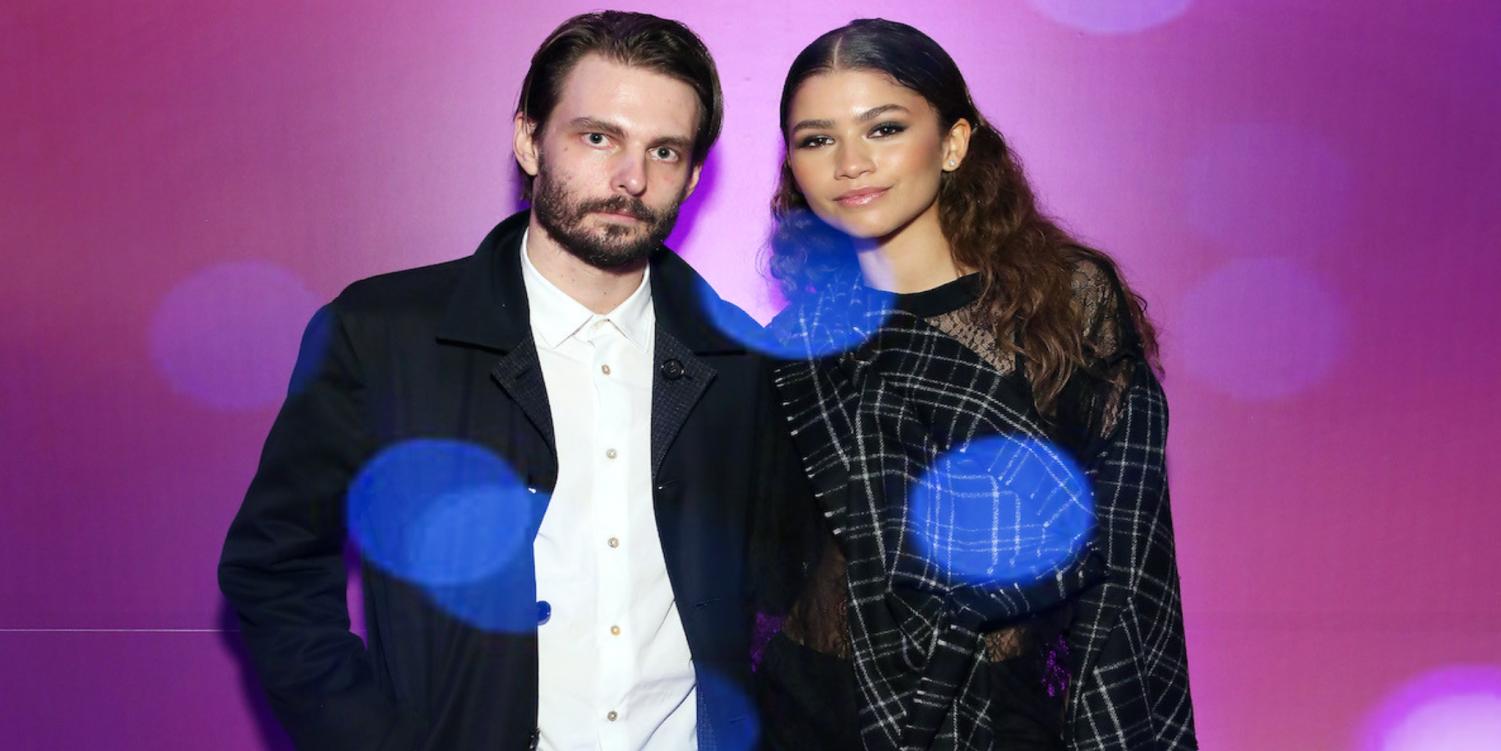 Zendaya and Director, Sam Levinson, at the Season Two Premier of Euphoria. Artwork by: Ezra Romley.

Zendaya and Director, Sam Levinson, at the Season Two Premier of Euphoria. Artwork by: Ezra Romley.

Euphoria follows a group of high schoolers navigating different issues they face in their lives. These issues include dealing with trauma and addiction to substances and sex. The show is narrated by a teenage girl, Rue, who is a severe drug addict along with other peers who are struggling with their own problems and trauma. Season one premiered on June 16th, 2019. When the show first aired, the average viewership was around 6.6 million views on HBO. Due to COVID-19, there was a two year long hiatus for the show but it has since returned. On January 9th, 2022, the second season was aired. This new season has drawn 13.1 million viewers across HBO and HBO Max making it nearly a +100% viewership from season one to season two.

“I think viewers appreciate its hyper-realism, which might be odd to say about a show that is filled with so much darkness and drama. But I think young people especially appreciate that the show doesn’t pull any punches, doesn’t sugarcoat anything and that it covers topics (like mental health and how addiction affects a family) that are very much a vital part of the average young person’s life,” says Mr. Mclaughlin, the HBHS Art and Film teacher.

Along with a brand new audience, there are many new changes to the show ranging from different stylistic choices in the cinematography to the pacing of the plot. There has been a significant change in visual aesthetics in season two due to the way it was shot. Season one of Euphoria was shot digitally. Sam Levinson, the showrunner of Euphoria, decided to switch to the Kodak Ektachrome with the help of cinematographer Marcell Rev. Levinson wanted to get enough film stock in order to shoot the entire series in 35mm and by doing so, this gives the show a more worn-out, emotional feeling.

“[Season two] feels like some sort of memory in high school, I think. Just emotionally, the film felt like the right choice,” said Rev in an interview on Enter Euphoria (a featurette that is available at the end of every episode on HBO Max).

In season one, there was a much faster tempo. It gave the viewer the effect as if they were watching the events unfold in real-time. Sam Levinson wanted to make a change of pace by freezing time through snapshots. In an interview on Enter Euphoria, Levinson says, “We came up with this idea of telling it … in these sorta snapshots, these portraits, these fleeting moments. And so we killed all the lights and put these 20K spotlight[s] on, that we would just flash for a second.”

The film crew implemented more still shots of the main characters throughout the new season to give off this idea Sam Levinson had.

The behind-the-scenes crew incorporated these still shots with references to other pieces of art and literature. In the fourth episode of season two, “You Cannot See, Think of Those Who Can,” the episode opens with a montage of photos and art such as The Birth of Venus and a photo of John Lennon and Yoko Ono from 1984. The montage continues with Rue and Jules dressing up as iconic movie couples from Titanic, Snow White, and Brokeback Mountain. Fans believe that these segments symbolize their toxic relationship.

“I can’t believe they put Brokeback Mountain in. It’s the most classic gay love story that ends in heartbreak which just foreshadows how Rue and Jules’ relationship will end up,” @grrlsbossbabe on Tik Tok says.

There is another instance where art was referenced in a still shot of Cassie. There is a montage of several characters towards the end of episode four, representing the emotional state they are in. It feels like the turning point of the series. In Cassie’s still-shot, she is sitting in front of her vanity surrounded by flowers with red, teary eyes.

In Enter Euphoria, Sam Levinson says “Our inspiration for [Cassie] were Mexican murals from the turn of the century. It became a way for us to sort of be inside of their world without having to break down everything on a logical level.”

In season one, there were more bright colors such as saturated purples and blues, giving the effect of being in a druggy daze. In season two, there is a significant change of colors. Now, there are a lot more grungy and monotone colors. These are displayed through character design choices. In the first season, Maddie dresses in bright, feminine colors. But because of her emotional state in the newest season, she dresses in dark, mature outfits. In the first episode of season two, Maddie dresses in her iconic black cut-out dress.

Heidi Bevins, costume designer of Euphoria, says, “Her vibe is definitely darker. I think she is also feeling more grown-up. She has seen a lot in her short amount of time, so she’s jaded and is imagining herself in the next chapter of her life.”

Some cast members of the show have gotten closer or have had controversies with director Sam Levinson. Instead of Zendaya only contributing with her wonderful acting, she is now one of the executive producers and is a lot more hands-on behind the scenes. Sydney Sweeney and Barbie Ferreira seem to have a different relationship with the director. In a New York Times interview, Sweeney admits that Levinson had her get completely nude in a lot of scenes. She suggested some scenes were unnecessary to have Cassie nude in and Sam took this suggestion into account.  She admits that there were no hard feelings, but the fans of the show think otherwise.

On TikTok, videos under the #SamLevinson tag have 40 million views filled with fan videos discussing his problematic behavior. Due to Sam Levinson’s direction of the show, Kat, who is played by Barbie Ferreira, has an extreme lack of focus compared to the last season. Fans have objected to this diminishment of Kat’s role in the show in several TikTok videos.

In an interview with The Cut, Barbie Ferreira says “[Kat] is a little more internal and a little mysterious to the audience.”

A lot of things have contributed to Euphoria gaining popularity. This is a show that is not afraid to change and experiment with its cinematography. From their visual choices, lighting, dynamics between the characters, and recent controversies, all these things—whether good or bad—have contributed to overall talk amongst fans across social media platforms. This intrigues more viewership because of the realism the show gives off.